COVID-19 Update: We are open and ready to serve you. All of our technicians are fully aware of the latest safety protocols to keep you safe.

Steel-T Heating and Air Conditioning participated in the 13th annual Sigma Pi March Madness Classic which was held in 2013 at Chatfield High School.

The event was started 11 years ago as an outlet for High School athletes with special needs to compete. The 18 teams that participated in the tournament play in a league throughout the year, culminating in the final tournament at Chatfield Senior High for March Madness. One of our Steel-T family members, Mark Reister, has been involved as a coach and Steel-T felt a calling to take part in the event. Steel-T and the Reister family have sponsored the tournament in prior years, but recently took a more active role by providing all 45 athletes from the Chatfield Unified team with jackets. The athletes loved the jackets and one player (Zach Arendt from the Chatfield adult team) even commented “I feel like a Denver Nugget because I have a team jacket with my name on it.” 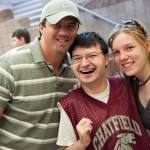 We expanded the program in 2010 by feeding the players, coaches, and unified partners during the tournament (over 400) and in 2011 decided to feed everyone that came to the event (over 750). It was amazing to Steel-T to find that while we decided to take an opportunity to get involved and help others, what we found was that we were the ones that were truly blessed to be a part of this event. At Steel-T we try to give back to the community everyday! Whether it is a mother of a player saying thanks or a hug from an excited athlete; smiles beam across everyone’s faces during this event and we are proud to continue to support Special Olympics, the Chatfield Unified program, and this amazing event.

Thanks to the Chatfield Unified Program and Sigma Pi for allowing us to be a part of something truly amazing. Great job to all the players, coaches, unified partners, and families that attended and cheered everyone on! 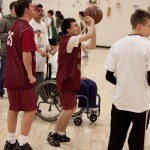 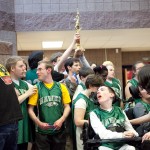 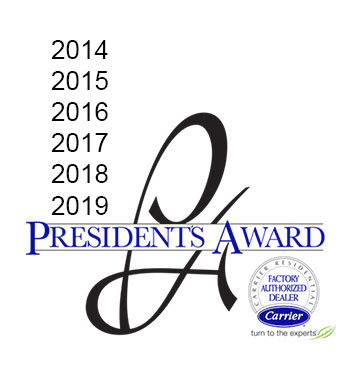 Financing Available!
To make your purchase more affordable, we offer financing to customers with approved credit!

We appreciate all of your positive feedback about our services. Please review us on Google!